I am having problems at work at the moment. Well, scrap that – not really problems as such, it’s just that since there was a shift in immediate management nearly a year ago the majority of the ‘ordinary’ workers there have been unhappy with the way things have progressed.

This is going to be a long one, so click on the link to read the rest of it ….

The new branch manager – we will call her Bella – is pretty totally incompetent and only really got the job because no one else applied for it. Bella has a problem in communicating with people. Whilst others at work think that she is just plain old nasty, I can see that flying off the handle and being irrational is an off-shoot of her own insecurity in the job.

Then there is the new assistant manager – we will call her Bitch-Face – who is just thoroughly nasty to whoever gets in her way. With her it is less of an incompetence thing: I am sure she is great at what she does technically, but again, has no idea how to communicate with those who work with or for her. She is very aggressive in her tone with people: rather than ask them to do something she will order it done in a tone of voice that oozes contempt and superiority. No one is willing to talk back (except sometimes me).

I am in an interesting position because I manage to stay afloat in the horrific quagmire that is our place of work by trying my hardest to seem to them that I am their bestest friends in the world … ever. With Bella, it is easy for me to warm to her sometimes when I remind myself that she really has been thrown in at the deep end when she wasn’t really ready for it, and that although she can be very offhand and mean to people, it is because I think her head gets in a tizz and she doesn’t think about the best course of action before shooting her mouth off. With Bitch-Face it is a little more difficult. I do share a similar sense of humour with her at times, and we can be heard having a right old gossip and giggle, but underneath I am seething with anger at the way she speaks to and about others that work there.

Shortly after the 2 of them had been promoted to these positions several of my co-workers (including myself) began making notes of incidents where we thought we were treated unfairly, noting the time and date and anyone else who may have been present. This was without Bella and Bitch-Face’s knowledge. However, apathy is rife in my workplace, and these notes were soon misplaced, people began thinking ‘what good would it do anyway’ and things settled down a bit. There is one guy, however, who has worked within the company for nearly 15 years now, and has been in charge of other branches himself, who has told me he feels he is being victimised and bullied by Bella in particular, and that he has lost all of his confidence – we shall call him The Penguin. The fact he has told me this means it must be extremely troubling for him, for The Penguin is not the sort of guy who bares his soul. Pretty much everyone there has some grievance or other with the way they are being treated. 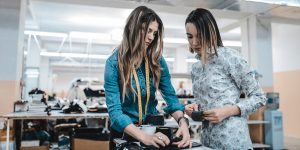 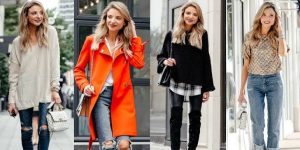 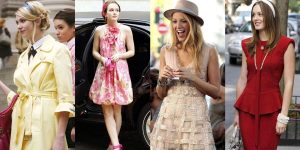 Light Up Your Fashion Show 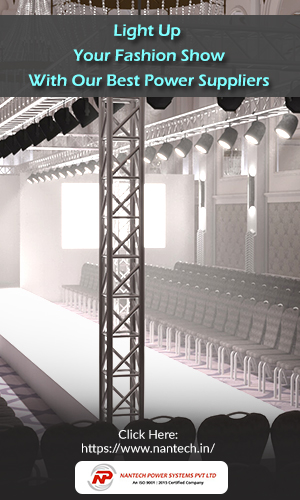 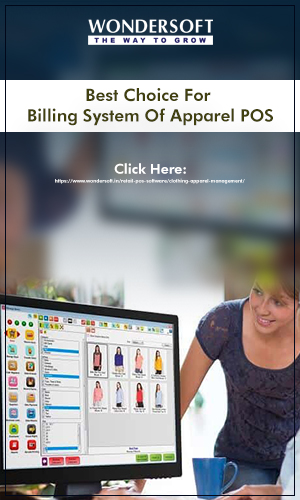 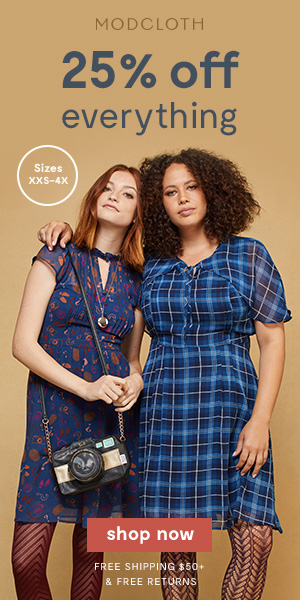